The Clinic was founded in March 1958 by Dr. Len Walters and his wife Elizabeth Walters at 72 Mount Street,  Heidelberg.

Len followed in the footsteps of a small group of pioneering Chiropractors trained in the US and practicing in scattered locations around the cities of Australia. In the 1950’s there were no training facilities for chiropractors in Australia, so Len headed to Davenport, Iowa to train at the founding school for chiropractors; Palmer School of Chiropractic.

In March 1984 the practice moved to 94 Lower Heidelberg Rd, Ivanhoe.  Len and Elizabeth battled through treating patients while renovating the building and fighting council for permits.  They continued to provide exceptional community service, while helping many new graduates forge their path into the professional and battle their own health demons.

Dale Comrie joined the clinic in 1994 and recently has overseen the move to 3/210 Lower Heidelberg Rd, Ivanhoe East. 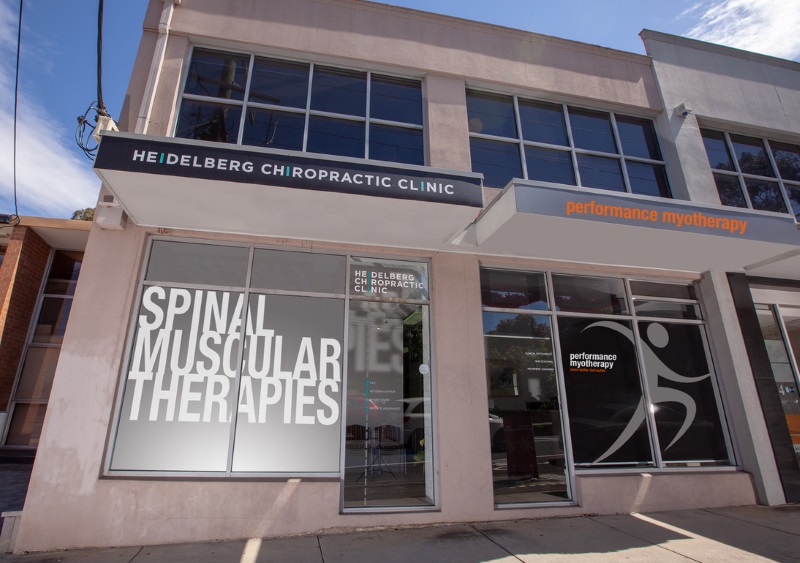 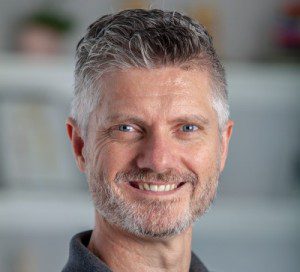 Dale has been principle of the Heidelberg Chiropractic Clinic since 2000, after joining the practice as an associate in 1994.

Dale has combined his passion with sports and evidence based/ethical practice to provide a unique blend of musculoskeletal medicine; incorporating chiropractic with elements of sports rehabilitation, core strengthening/gym training, nutrition and supplement advice, taping techniques, and the biopsychosocial approach.

Although Dale was not elite at any single sports discipline he still remains active in the gym, surfing and golfing. He tries to practice what he preaches and maintains a healthy lifestyle; although his family may consider him a bit obsessed!